How do we do it

A lot of people ask us how we capture our models, the short answer is “with lots and lots of cameras” 180 to be precise. Our purpose built scanning rig shown above named the T180 for obvious reasons captures our models from ever conceivable angle using an array of Canon DSLR’s. For the geeks amongst you, here are some stats.

We’ve been working with the scanning process known as photogrammetry for over 7 years and in that time our scanner has gone through many iterations trying to find the perfect setup. Below you can see a time-lapse video of us building the monstrous T180.  This is around 3 weeks of work compressed into 40 seconds, 5 coats of paint take a long time to dry!

Capturing the models is perhaps the easiest part of our job. Once we’ve scanned the models we then have to process 100,000’s of images. Converting them from 2D photographs into 3D models. It sounds like a lot of work but modern photogrammetry software such as Reality Capture and AGI Photoscan make quick work of the job. By quick we mean about 3 hours per scan.

A Lot More Work Than You Think

A common misconception is that we simply click a button on the scanner and out comes a fully finished model. This couldn’t be farther from the truth. Every 3D scan comes with a certain amount of surface noise and occluded areas where the scanner can’t see, even with 180 cameras it’s hard to get into every nook and cranny. We have to painstakingly clean each and every Anatomy 360 model by hand using Zbrush. The models are then unwrapped (UV mapping) and the textures are then cleaned by hand using Adobe Photoshop. The video below shows a time lapse of this process so you can get an idea of how much work goes into each and every model.

Anatomy 360 software was developed in-house using Unity. We started developing it around 2 years after we noticed a lot of traditional artists were buying our 3D Scan Store scans to use as drawing/sculpting reference. The idea behind Anatomy 360 was to build an easy to use application that didn’t require in-depth knowledge of complicated 3d render and animation software just to view a model. We’d never used Unity before and it was a steep learning curve, after a few months of research and development we released our first test video, which got over 100,000 views in a few days. Like all early tests, it was a very unstable and buggy piece of software. We spent the next few years building up our scan library and developing our Unity skills. It was tricky trying to fit it in between client jobs and running 3D scan store but we finally managed to get it finished and released.

This is a video of our first ever Anatomy 360 development build. As you can see its fairly crude in comparison to the final release. We have a lot of plans for the application and once we’ve built up a library large enough we will be moving to a much more user-friendly and more importantly cheaper library subscription based service. However, we still have a lot of work to do in this area including cleaning and processing 1000’s of scans!

Expressions! lots and lots of expressions. We have a library of over 350 high-resolution expression scans that we will be integrating into anatomy 360. Giving you the ability to study real facial expression with the same set of user-friendly tools that are currently available for the body scan packs.

We hope this little article was informative and for those of you who are interested shed some light on our production process as well as give you an idea of where we are going with the project. Once again we want to thank each and every one of you who’ve supported us throughout the development process and we will do our best to continue adding quality content and revolutionary new products. Please keep an eye or our blog and facebook page for updates and if you feel so included we would love it if you could share this article with anyone who thinks might be interested. 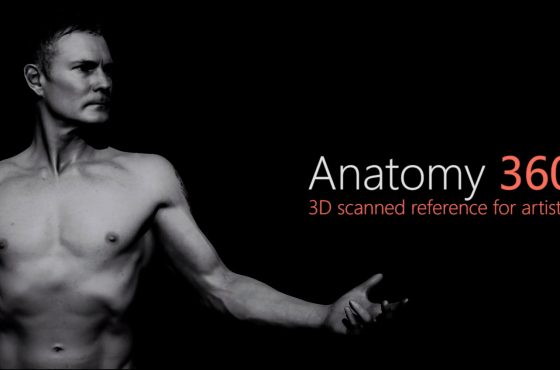 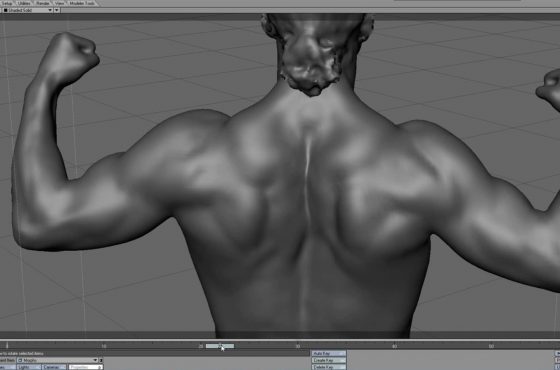 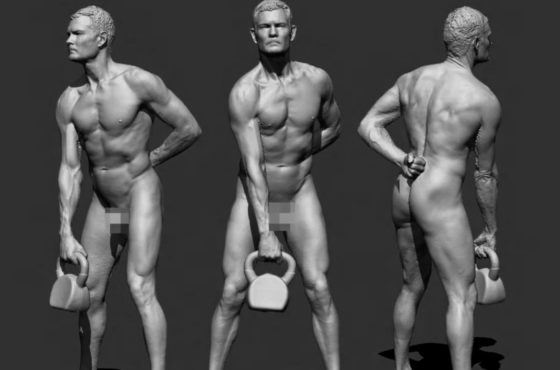