A quick experiment converting a scan sequence into a morph able mesh with the eventual aim of creating a fully pose-able model with realistic muscle deformation. We used Wrap X to quickly transfer the high res scans to a base mesh and then Lightwave 3D to create the morph targets. In order for this to work properly we will have to capture something similar to the FACS system for faces i.e a series of scans that captures the entire range of movement of the human body, a daunting task but someones got to do it.. Bring on BACS (Body Action Coding System) 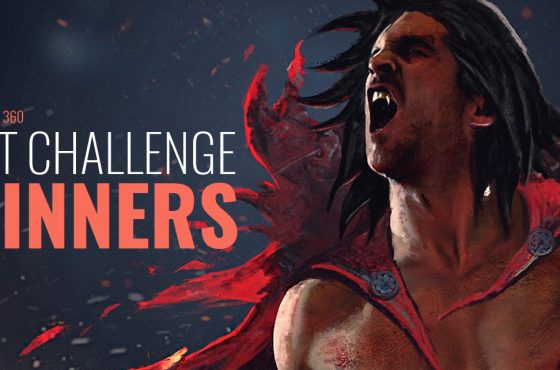 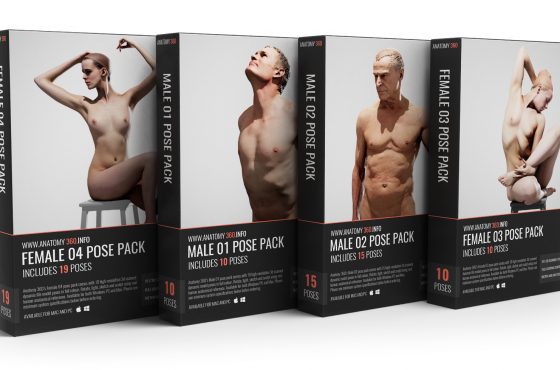 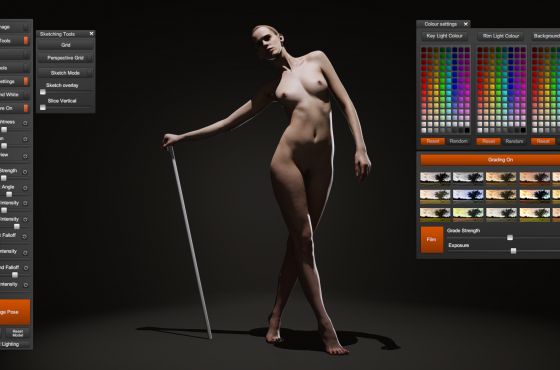